Shanghai modern culture Co. Ltd is a service outlets in 26 countries in 102 areas, can provide global one-stop service for customers, we choose......
product

So far, the company has successfully served customers in Germany, the United States, Japan, Hongkong and China hundreds of exhibitions and theme exhibition activities....
news

Shanghai modern culture limited news center, we not only update the news of our company, we also provide the latest global exhibition information, welcome your visit......
contact

Please do not hesitate to contact us immediately, we can create the most professional solutions for you, solve your global exhibition brand image, choose modern to provide you with one-stop global brand activation......
service

We provide professional services for many of the world's top 500 enterprises, welcome your visit......
a 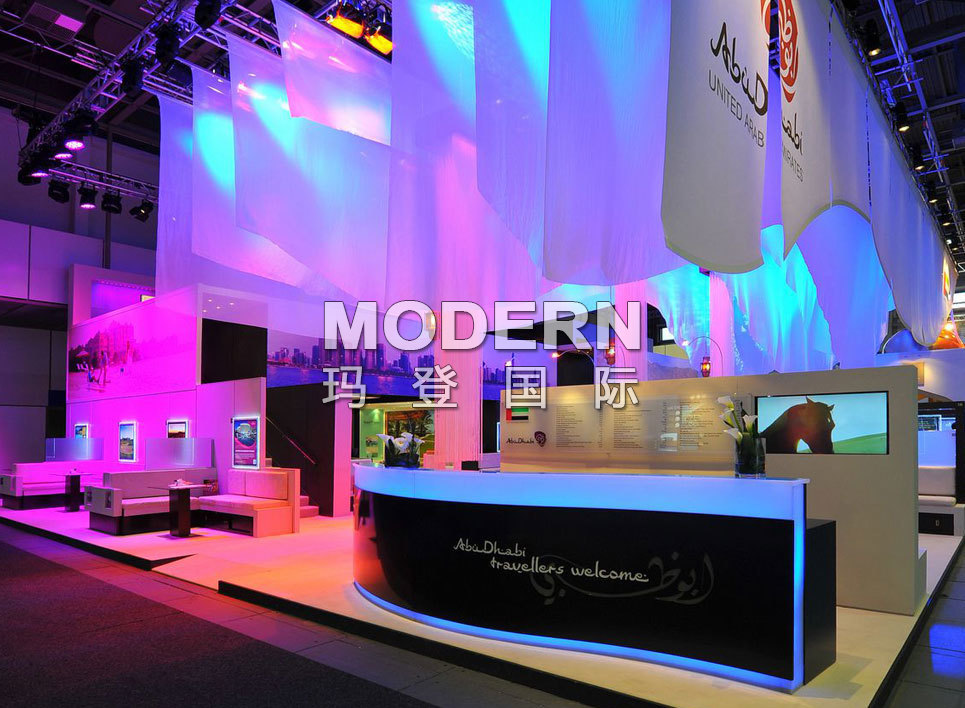 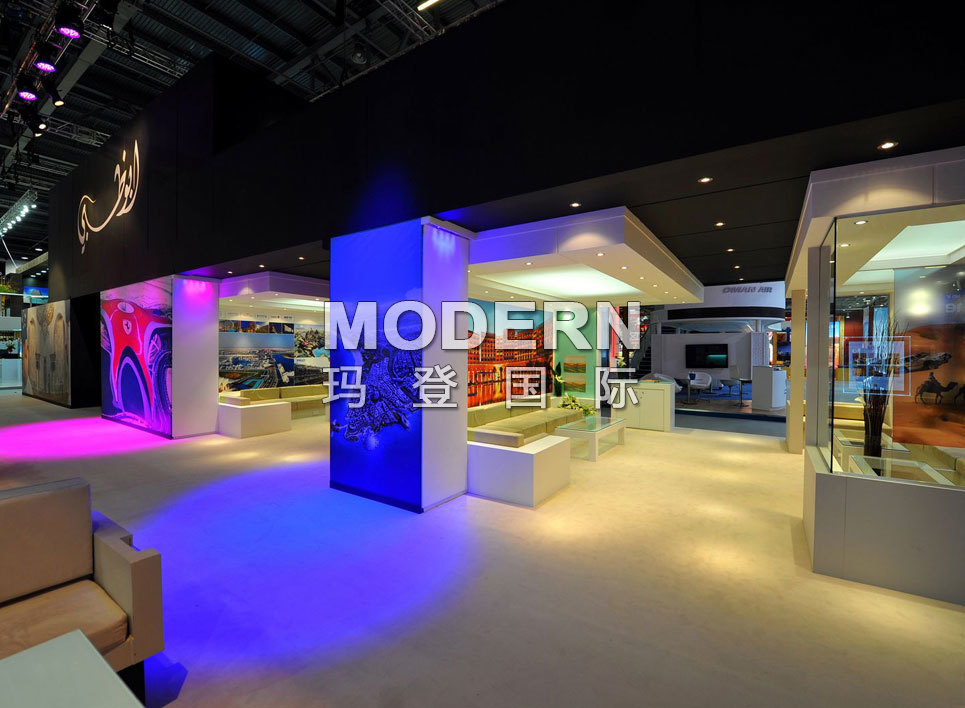 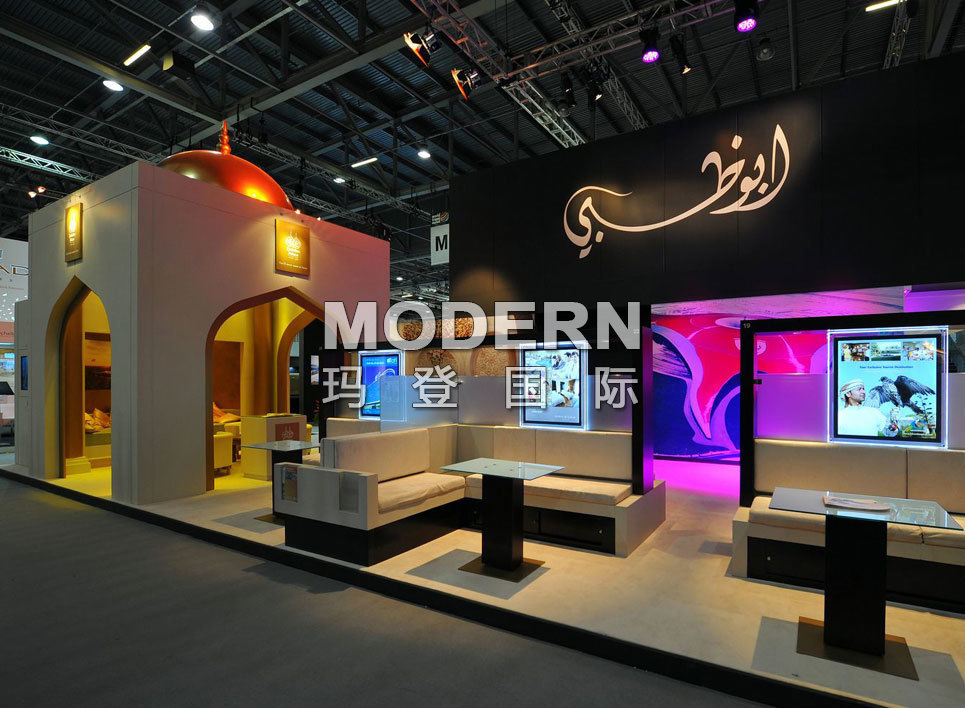 The United Arab Emirates, referred to as the UAE, located in the Arabia Peninsula in the East, the north and northwest of the Persian Gulf, Qatar and South West to the East and northeast border with Saudi Arabia, and Oman adjacent to the coastline of 734 kilometers, the total area of 83600 square kilometers, Abu dhabi.

In seventh Century, the United Arab Emirates under the Arabia empire. Since sixteenth Century, Portuguese, Holland, France, and other colonial democratic justice have been invaded. In early nineteenth Century, gradually reduced to the protection of the United kingdom. In March 1, 1971, the United Kingdom announced the end of the treaty with the United States to sign the treaty at the end of the year. The UAE pavilion in December 2nd of the same year, Arabia and the United Arab Emirates was set up by Abu Zabi, Dubai, Sharjah, Fujairah, Umm Guy Van and Ajman emirate 6 federal state. In February 10, 1972, Ras Al Khaimah joined the union.

The United Arab Emirates local residents for the Arabs, most of the residents believe in islam. The UAE is a production for West desert country, "flower of the desert" reputation.

In October 28, 2015, the seventieth session of the UN General Assembly today elected members of the UN Human Rights Council, the United Arab Emirates successfully elected, the term is from 2016 to 2018.